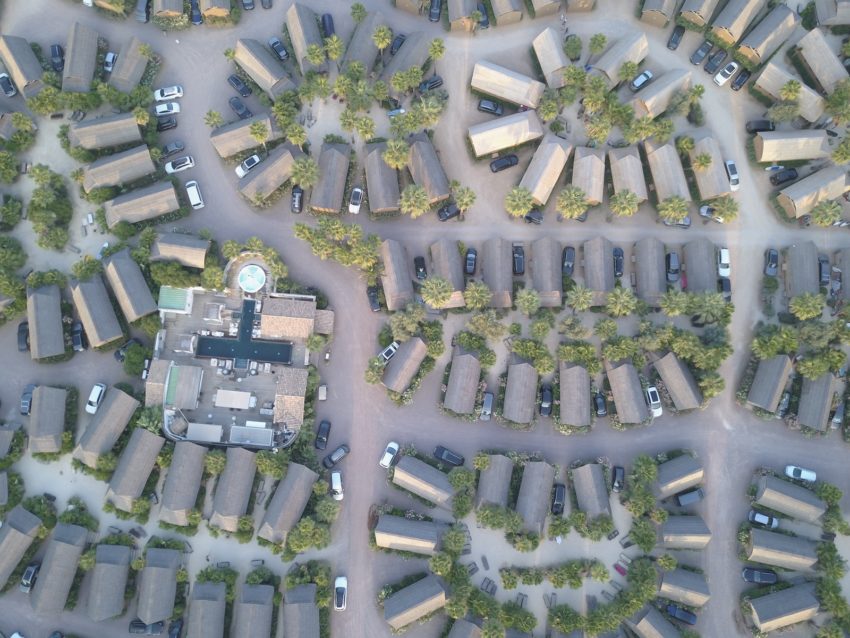 For anyone who lives in an HOA in state of California, you may have heard the buzz regarding HOA elections. Due to too many issues with HOA boards all throughout the state, legislation decided to pass a new bill that requires an election process to be monitored by a 3rd party specialist. What does this mean for people living in an HOA? What does it mean for HOA boards?

Officially designated as SB 323, the new bill requires HOA elections to be properly monitored by a third party. Because of nepotism and blatant favoritism, HOA-ran communities and the state legislative board decided it’s important to have non-biased voting. Instead of allowing someone to act as the board of directors and make decisions from a biased standpoint, the bill now requires a third party to be involved.

What Does This Mean for Residents?

Anyone who lives in an HOA community is asked to vote for new board members at least once a year. This process will not change; this law simply requires the votes to be reviewed by someone who has no affiliation to the community. This provides a completely unbiased opinion that will allow for election of officials without any sort of favoritism.

It’s important for residents to pay attention to HOA bulletins and plan to vote when the time comes. A vote goes a long way in determining the best use of funds for the community and of course, the overall presentation of the community. Be sure to cast your ballot the next time an election is happening. If you’re not aware or familiar with the candidates who are running, ask your existing HOA board members. It’s best to be prepared with plenty of information.

What Does An HOA Board Need to Do?

To comply with SB 323, HOA boards will need to have all elections reviewed by a third party service. California HOA election inspectors can monitor the entire voting process including holding the election itself, collecting ballots, reviewing ballots and appointing new officials. The inspector will also communicate with the neighborhood’s residents regarding timelines and any questions about the process. Shifting to this type of service allows HOA board officials to focus on the community itself and not spend too much time or attention on the election process.

HOA boards may find an inspector by asking the HOA’s attorney (assuming the community is affiliated with a law office). Alternatively, HOA boards can hire an independent inspector of elections by finding a service provider online.

Will This Bill Expand Outside of California?

With many neighborhoods in America belonging to an HOA, it is likely that local governments will follow suit by implementing this law in other states outside of California. This law seeks to provide a sense of fairness in the election process, which will be happily welcomed by any residential community and its officials. Remember to check with your HOA’s officials to know exactly what you need to do. 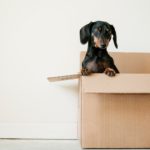 Moving in 2021? Consider These Questions